The variety of working occupations

The film is created for the employment committee in St. Petersburg. 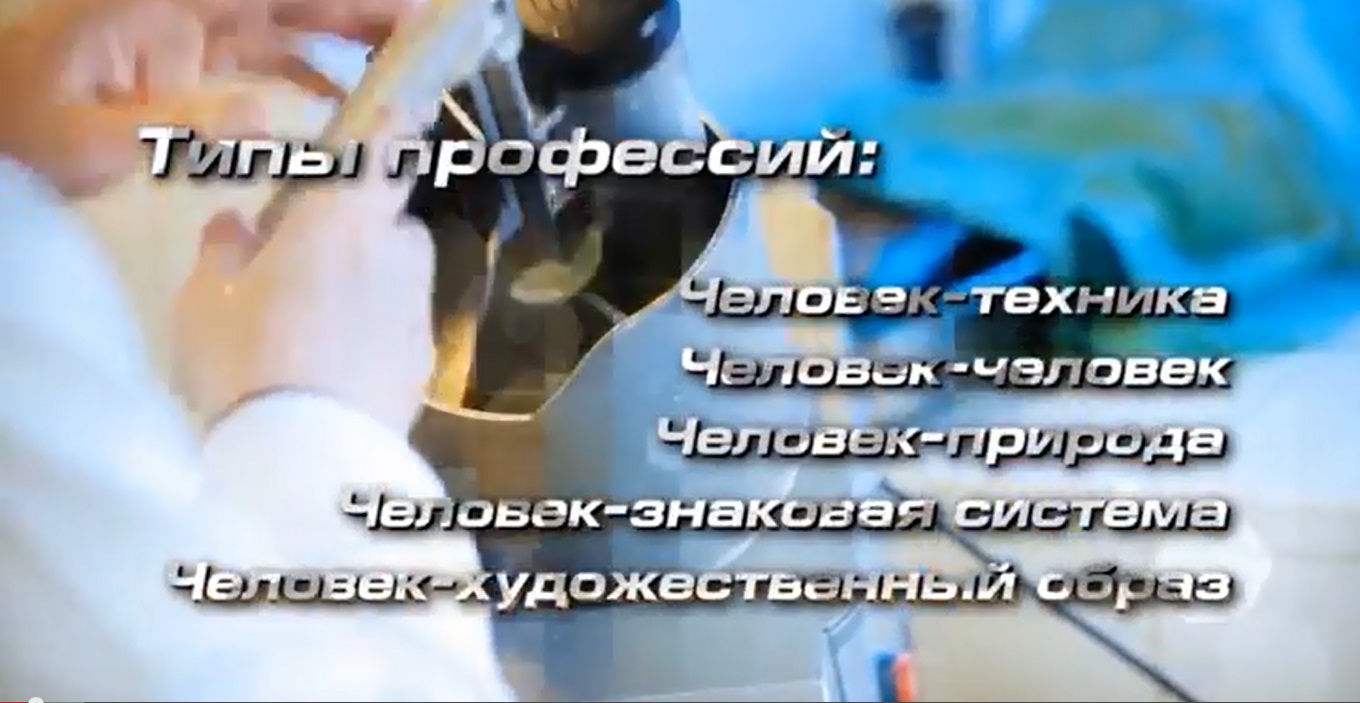 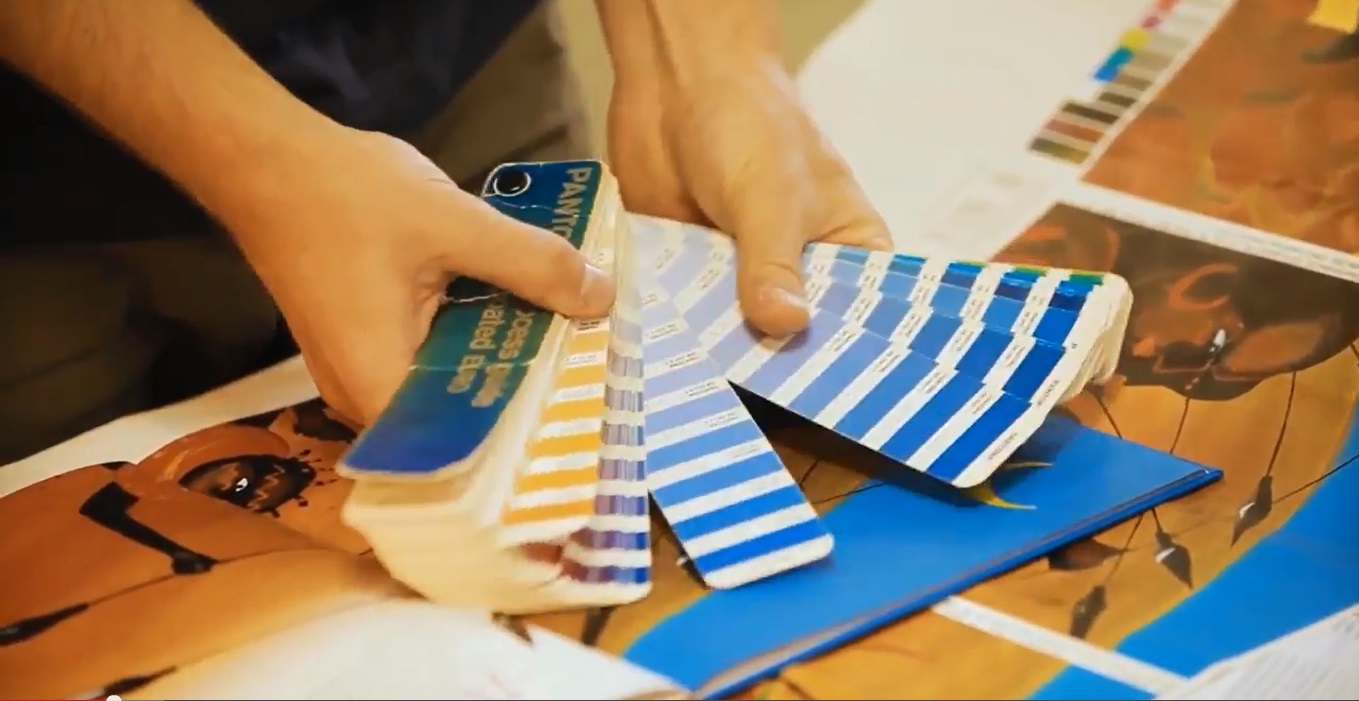 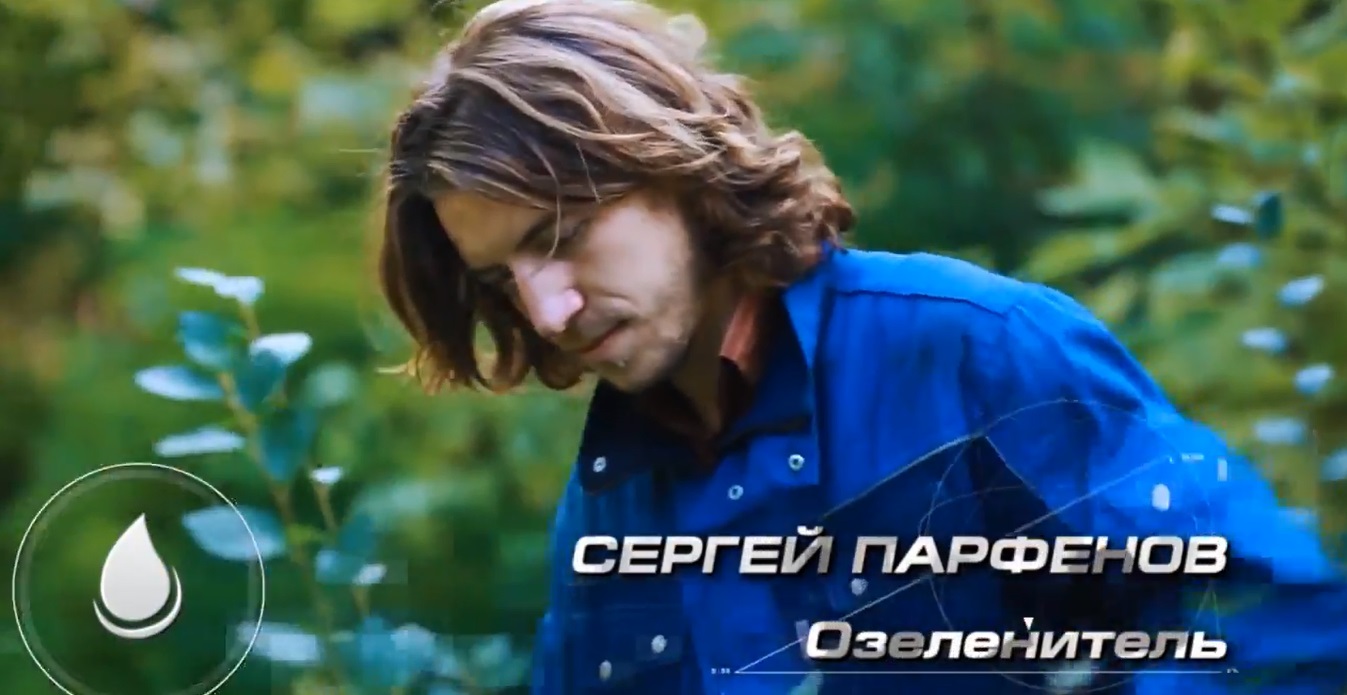 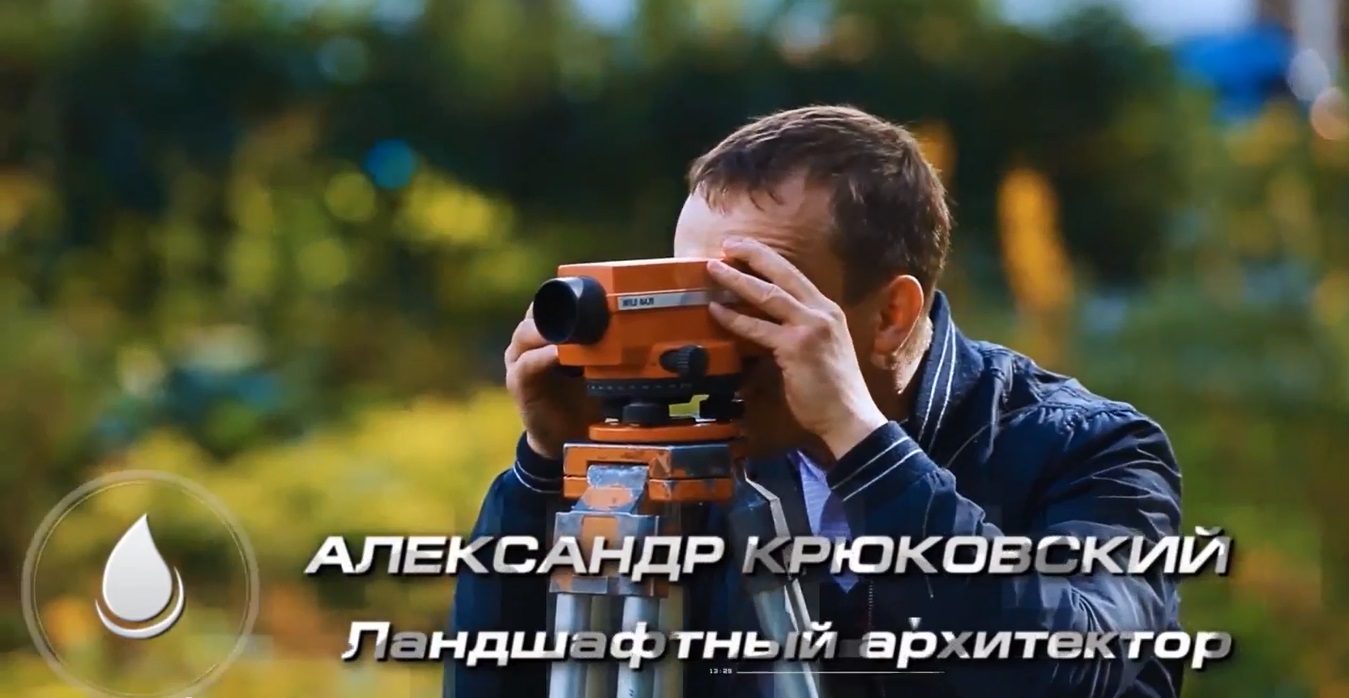 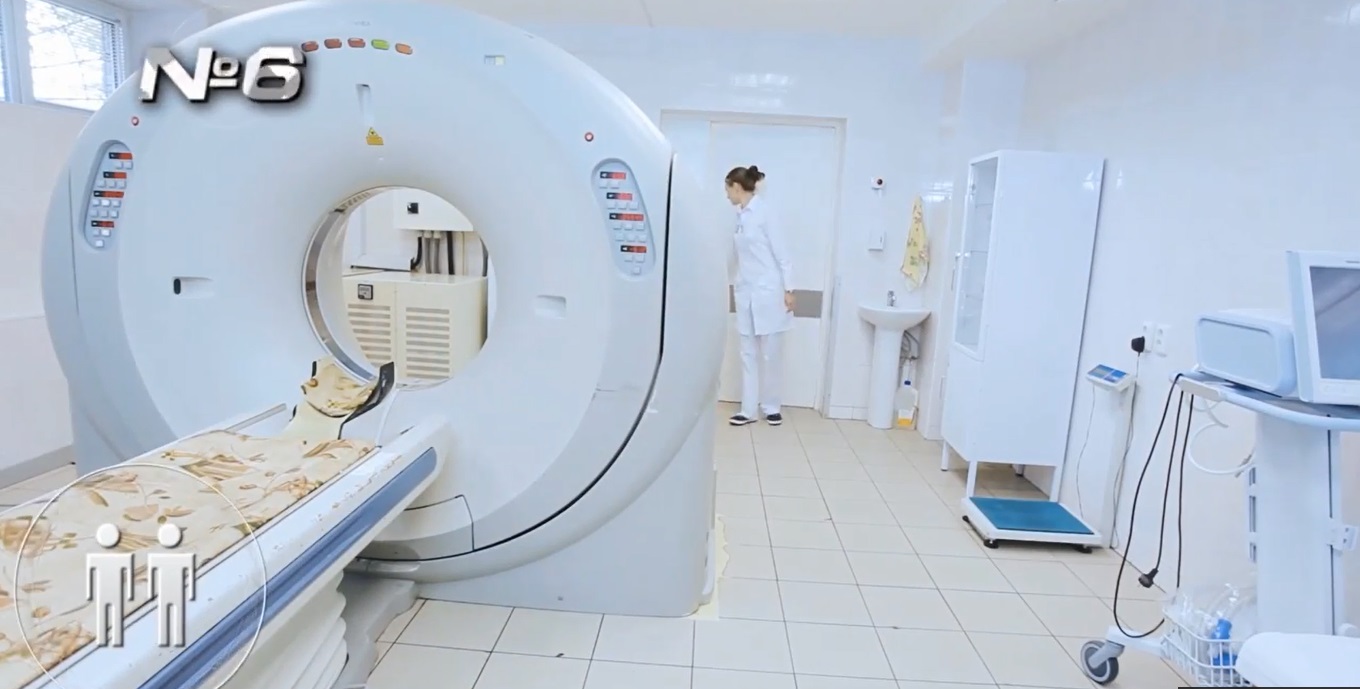 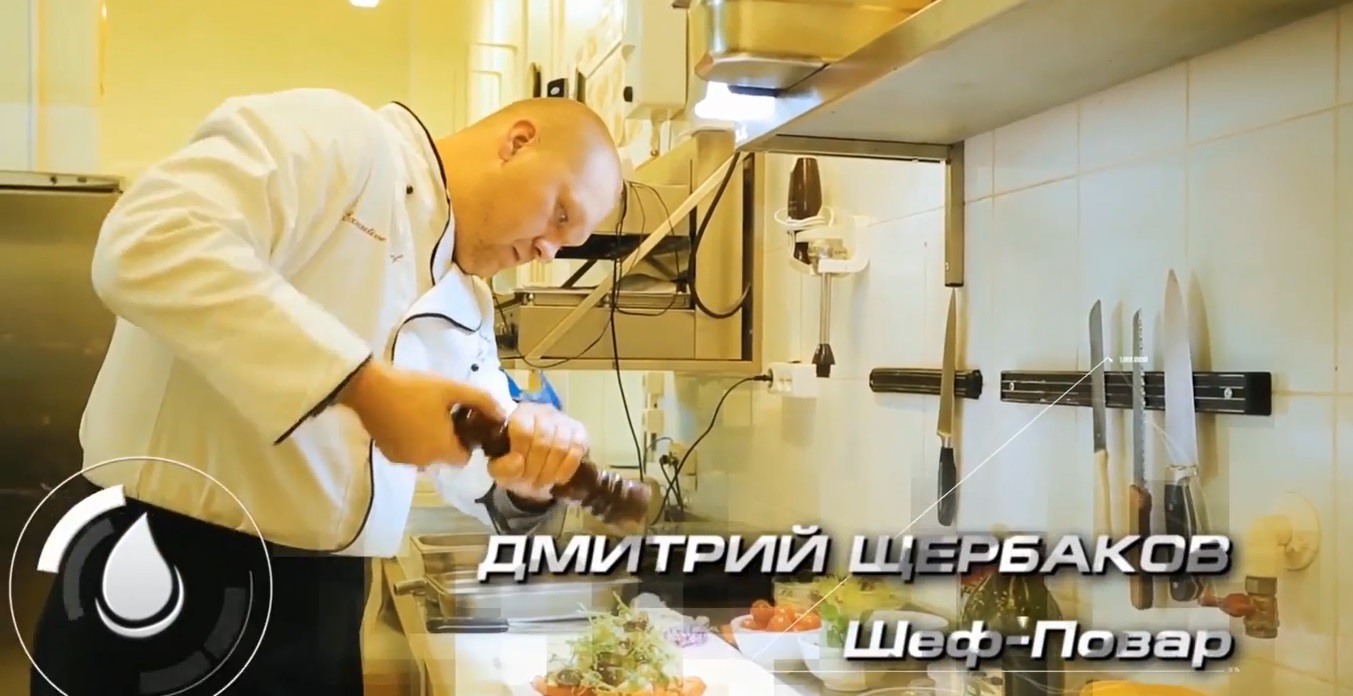 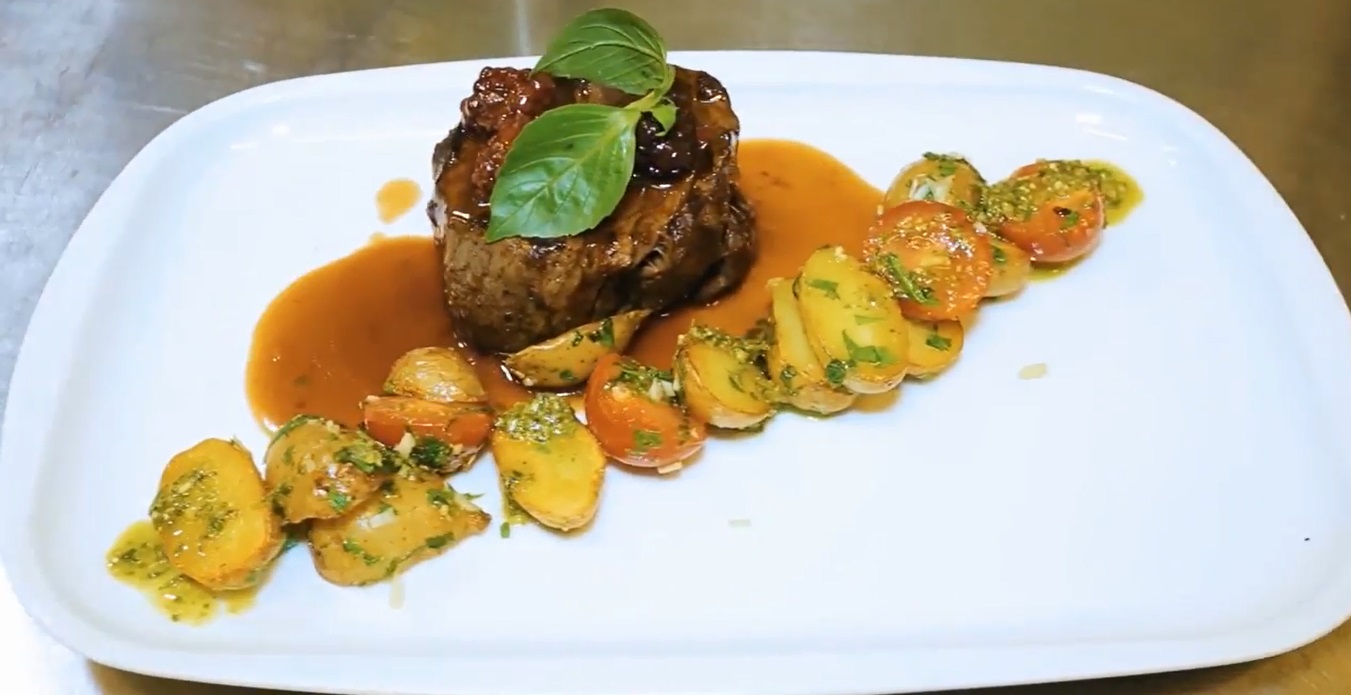 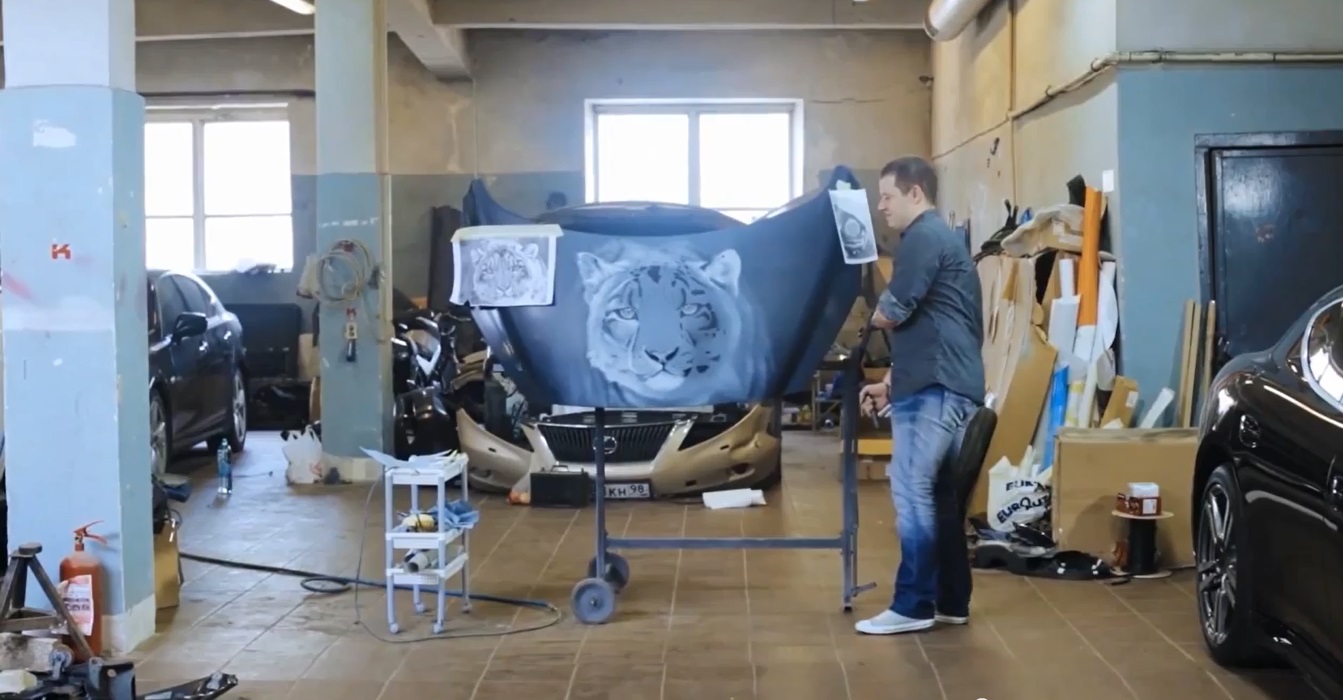 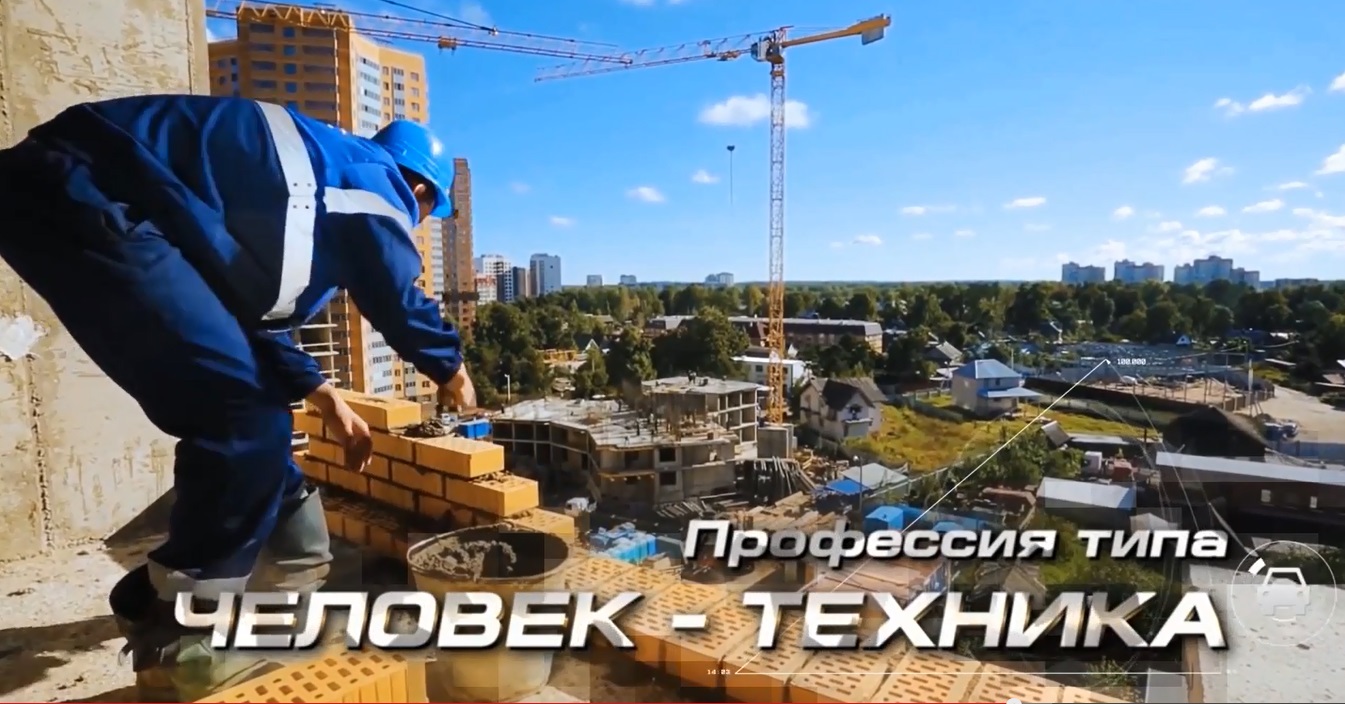